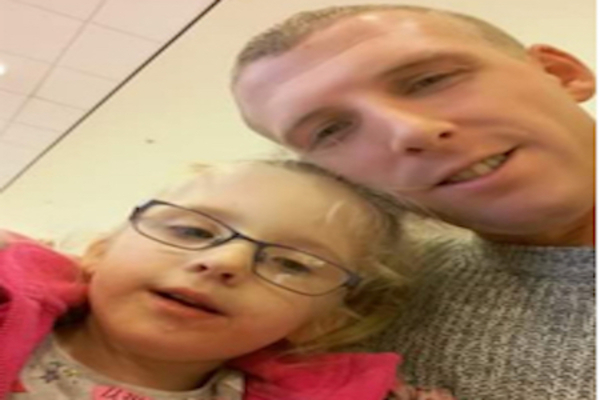 Martyn is here to help! He wants to start a conversation about Marfan syndrome and take it to the four corners of the earth. For his is a scarily familiar tale. He was diagnosed with the condition only after being rushed to hospital with an aortic dissection where he nearly died. This only serves to prove that still too few people know of our condition, while too many are diagnosed when it’s too late. Martyn is grateful he has lived to tell his tale! Let’s get talking!

My name is Martyn. I have Marfan syndrome. I am 30 years old and I live in the North East. As a child at about the age of 10 I had severe back pain. I’d always been tall for my age and I had stretch marks. I could never understand why I had stretch marks because I was so skinny. My ribs stick out in the left on the front. I was diagnosed with Marfan syndrome as an adult only after I nearly died from an aortic dissection.

I am from Wales but no longer live there. My daughter Lilly who is 6 and is also affected still lives in Wales with her mother. She has been proven to have Marfan syndrome through a genetic test. She has problems with her teeth, and joint hypermobility.

Although I don’t have much money to donate to the Trust, I want to help in some way.

I have had two heart operations and I am awaiting a third. The first one was an emergency, since my aorta dissected, and I had to have a new metal heart valve as well. The operation went badly. I was given a 1 in 3 risk of not surviving, and my family was called to the hospital. I didn’t wake up for nine days and then I couldn’t speak or use my legs or feet. As it was an emergency, I was operated on Christmas Eve and was in hospital for two months learning to walk again.

The first lesson is that although I had plenty of the signs, including scoliosis, I had perfect eyesight and went undetected until my first dissection.

My second operation was easier, I had the upper half of my aorta replaced with an elephant trunk operation and I am awaiting the lower half of the aorta to be operated on. A lung was punctured during the operation (pneumothorax). It took me a long time to recuperate, with sweats at night, getting three hours’ sleep in 24 hours. At present my problems are that my feet hurt; I should see a podiatrist. My warfarin which I have been on for two and a half years, refuses to be stabilised.

My first heart valve was replaced in the James Cooke Hospital. My elephant trunk second stage is being performed at Birmingham’s Queen Elizabeth Hospital under Mr Mascaria.

This condition has affected my working life. I have done many jobs including child care and fireman. At present, I am a caretaker for my local church which is a Church of Jesus Christ and Latter-day Saints, and is a huge church. The hoovering alone takes me four hours.

I feel that the Marfan Trust needs a group for patients to talk to each other. Having a chat with someone who is going through the same thing is the most helpful event. It prevents patients feeling isolated.

I want to help in other ways too. At my cardiology clinic I have been invited to act as a patient to teach the students all about Marfan syndrome, and I enjoy this tremendously. Even my own GP doesn’t know how to care for me because the doctor confesses he knows nothing about Marfan syndrome. Things I can do for the Marfan Trust without cost to myself:

1.     Advise the Trust to raise awareness and to start support groups;

3.     Distribute literature to my doctor, my friends and family who do not understand his condition, my daughter’s mother and her teacher

4.     Inspire other patients by telling the story of surviving despite the odds and carrying on with life

5.     Stimulate people to think about risks for Marfan syndrome patients. My surgery was high risk because it was emergency, and fell on Christmas Eve, and I was not in the right hospital initially to have this specialised surgery. Elective surgery bears the least risk; emergency surgery bears the greatest risk. 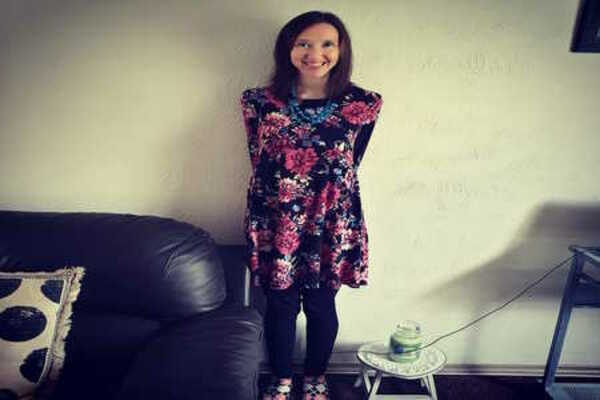 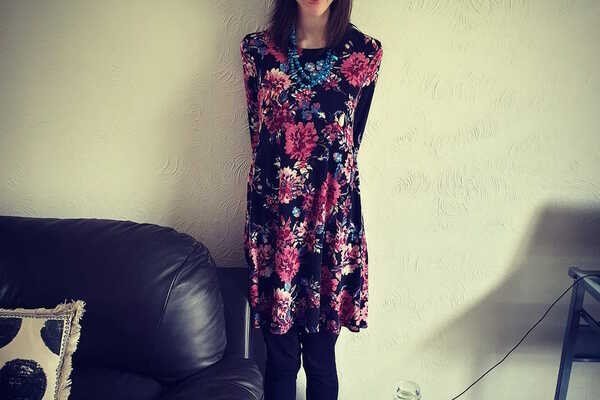 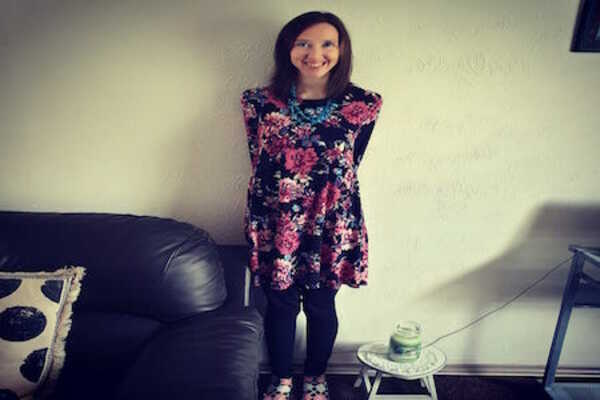 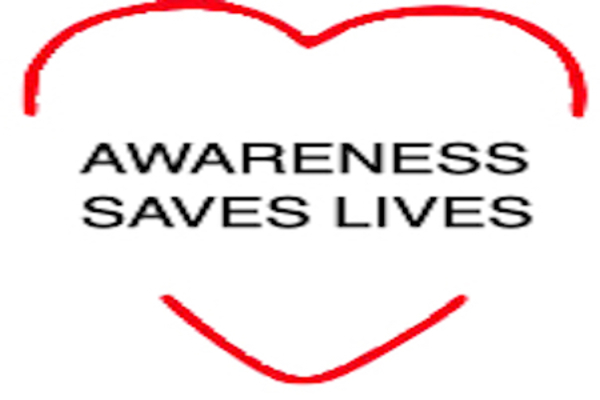