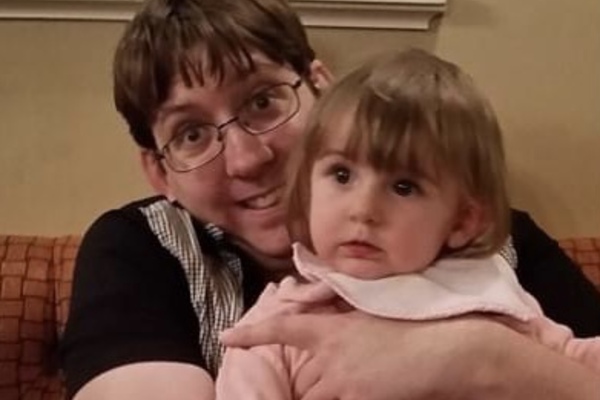 Often undiagnosed, Marfan syndrome is sometimes misdiagnosed. The family of connective tissue disorder is close knit, and Hayley’s stepson Daniel was thought to have a parallel condition, Ehlers-Danlos syndrome. Readying herself for the Three Peaks Challenge in 2023, Hayley describes Daniel, his daughter Layla, and why she feels driven to improve the diagnosis and treatment of Marfan syndrome.

In December 2016 my stepson Daniel passed away suddenly aged 26.

Daniel had been diagnosed with Ehlers Danlos Syndrome (EDS) around the age of 3-4 years old.

Daniel had surgery to insert metal rods into his back to correct scoliosis aged 9, had issues with his knee joints dislocating and had joint pain from his teenage years. In 2015 Daniels daughter Layla was born, Layla was under the geneticist around the time that Daniel passed away, she was being tested for EDS.  However, the diagnosis of Marfan syndrome was made, Daniel had already passed by the time this diagnosis was made, but it was highly suspected that Daniel had Marfan's syndrome and not EDS as previously thought.

I am walking the National 3 peaks challenge on the 4th August 2023 to raise vital money for the Marfan Trust to fund research, education and support, I will be completing the 3 Peaks Challenge in two days, starting at Ben Nevis, then Scafell Pike and finishing at Snowdonia the following day, I have set up Just Giving Page.

I hope that the money I raise will aid diagnosis and treatment for others like Dan & Layla. 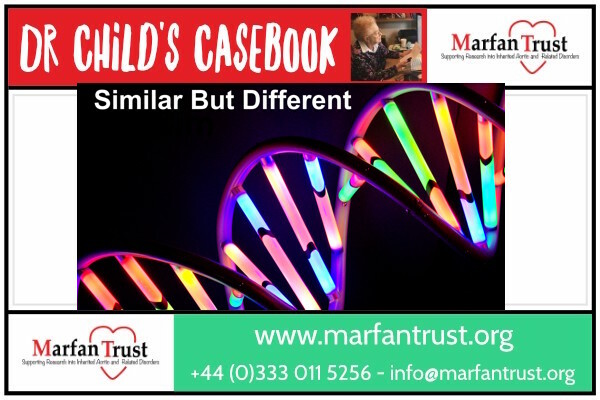 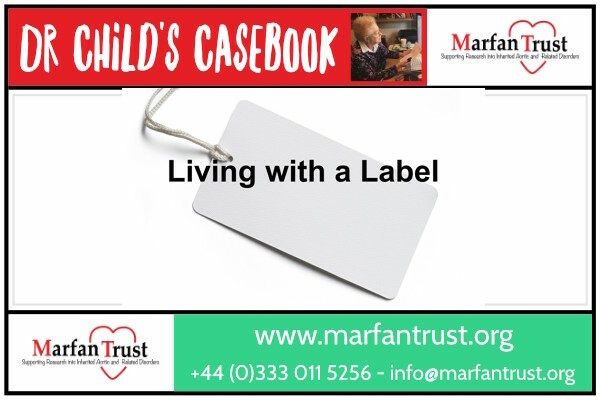 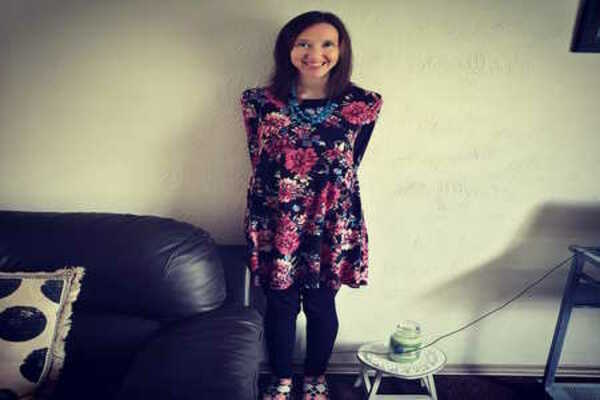 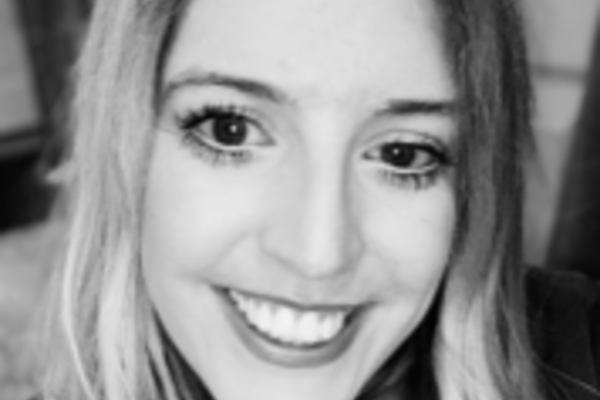