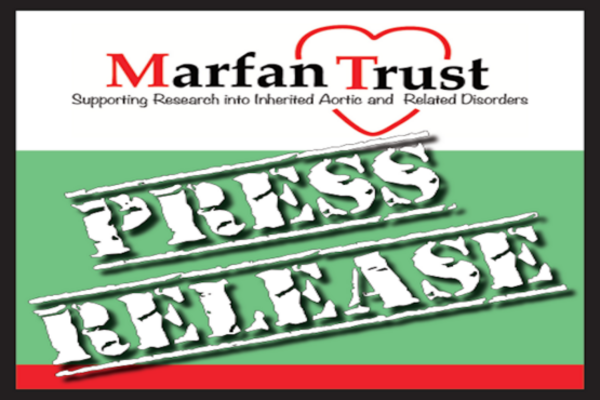 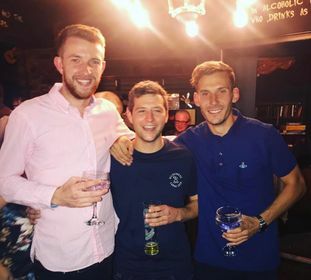 Passing frequently unnoticed through GP surgeries and A&Es is a potentially life-threatening condition.

Jonathan Edwards was a fit and healthy man. He was living a full and lively life. He died suddenly and unexpectedly from an aortic aneurysm. He was 23. It was discovered posthumously that Jonathan had Marfan syndrome. In retrospect the visible signs and symptoms were there all along, but no one “joined the dots” to find the invisible life-threatening symptom, the dilating aorta.

As his mother said: “Jonny had all the physical hallmarks of Marfan syndrome. He was tall and thin, his rib cage stuck out, his toes curled, he had stretch marks on his back and he was able to touch his wrist with his thumb. His wing span was longer than his height. He had a bad chest and asthma as a child. Had we heard of Marfan syndrome we may have been able to join the dots. Jonny’s heart would have been tested, and he would probably have undergone surgery. He would be alive today”.

February marks Marfan Awareness Month and we ask you to help us educate the medical establishment about this syndrome, to save lives.

What is Marfan syndrome?

Marfan syndrome is a rare disorder of the body’s connective tissue, affecting 1 in 3,000 people. It is estimated there are 18,000 people living in the United Kingdom with the condition, with half of these living undiagnosed, as Marfan hides in plain sight. It could be affecting your 6ft 6' neighbour, or the young barista with slight curvature of the spine, but it's the symptom you can't see that can be deadly, the ballooning aorta, as in Jonny’s case.

The syndrome unites an unlikely mix of famous figures: actor Peter Mayhew – aka Chewbacca; English poet Edith Sitwell; classical composer John Tavener; legendary leader of the Free French Forces Charles de Gaulle, and Netflix sensation and creator of the hit 90s musical Rent, Jonathan Larson. They share seemingly little in common beyond their professional success, but each was physically tall and long-limbed, a result of having Marfan syndrome.

A disorder of the connective tissue means the body is missing the glue that binds it together. Quite simply, the body disconnects and in Marfan syndrome this can affect three main systems - the skeleton, the eyes, and most life-threateningly, the heart.

·      Skeleton: Marfan patients often grow to an excessive height and suffer joint pain. Star Wars actor Peter Mayhew was a towering wookie at 7 feet tall, but later in life confined to a wheelchair.

·      Heart:     the heart’s largest blood artery, the aorta, can deteriorate, bulge rupture and tear, with fatal results. Jonathan Larson did not live to see the stratospheric success of his musicals Rent and Tick Tick … BOOM. He died alone at home of an aortic dissection on the eve of Rent’s Broadway opening. Prior to this he had sought help for chest pain at two New York City accident and emergency rooms. Doctors at the first attributed his pains to food poisoning. A few days later, at a second hospital, he was told he had the flu. No one had diagnosed that he had a heart defect caused by Marfan syndrome. On January 25, 1996, he died after an artery carrying blood away from his heart enlarged and ruptured. He was 35.

What the Marfan Trust does

As the sole charity in the United Kingdom dedicated to improving and saving the lives of those with Marfan syndrome, the Marfan Trust is increasingly approached by people who remain undiagnosed and unsupported by their GP. These people need us, because they suspect they have the condition and approach our Trust seeking help, guidance, and the route to clarity and diagnosis.

·      25% of calls to our Charity are from those who are undiagnosed, and unsupported by their GP.

We at the Trust are using Marfan Awareness Month to spread the word on our condition - its signs and symptoms. Opportunities exist everywhere in everyday life to diagnose this syndrome, and the earlier it’s caught the better. From opticians and cobblers to GPs and A&Es, these professionals can easily identify Marfan from its physical hallmarks: detached lenses, long feet, excessive height, long thin limbs, crowded teeth, and a dilated aorta. We are running a series of articles, interviews, literature and case studies throughout February, to enlighten the world and prevent such sad stories as Jonny’s from happening in future. Please help us by requesting further information and interviewing our Medical Director Dr Anne Child who pioneered the discovery of the causative gene for Marfan syndrome.

Our Medical Director Dr Anne Child pioneered the discovery of the causative gene for Marfan syndrome. Dr Child is available for interview.

As Anne says: “Awareness is so important, as early diagnosis of Marfan syndrome can ensure correct management and save lives. Once a doctor meets a person with Marfan syndrome, the doctor never forgets. Otherwise a doctor may not know about this unusual condition, which affects 1 in 3,000 population worldwide.”

February marks Marfan Awareness Month and we ask you to help us educate the medical establishment about this syndrome, to save lives.i, Paediatric Cardiologist at the Royal Brompton Hospital, winner of Asian Woman of the Year 2018 and Marfan Trust Trustee, is also available for interview. 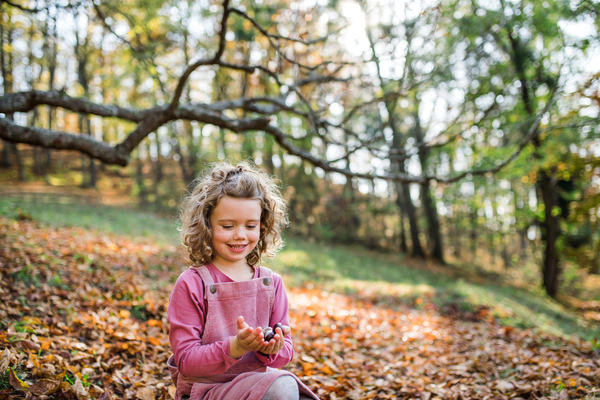 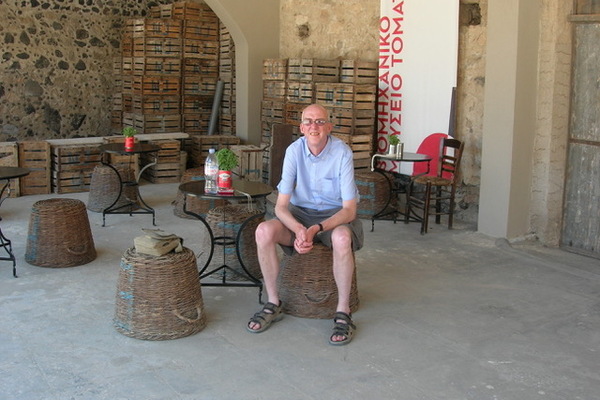 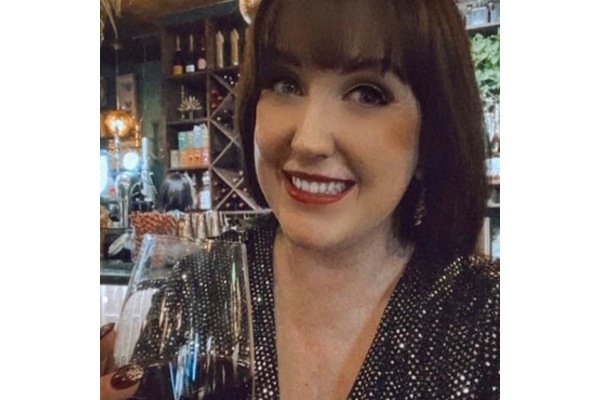 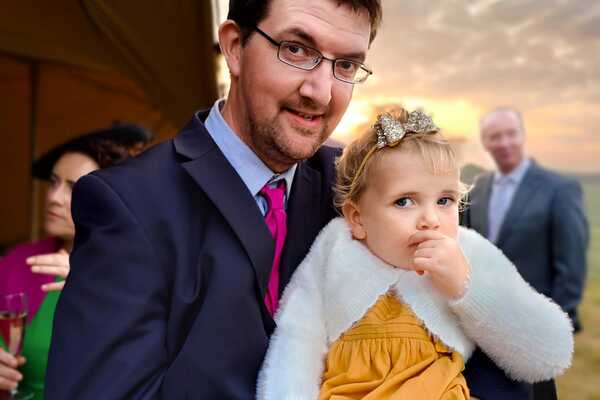