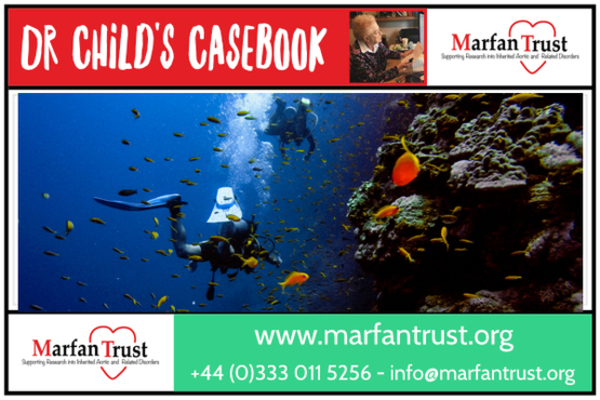 Dr Child's Casebook: With Every Breath

Aspirations and ambitions take you places, and with some vocations you dive into a different world, literally. Oceanographers study the sea from a submerged perspective, plumbing the watery depths of a high-pressure world. But Is this force conducive to healthy lungs, in particular Marfan lungs which can be susceptible to pneumothorax?  A supporter with ambitions to become an oceanographer wants to know.

Q: My 19-year-old daughter and myself have Marfan syndrome. Her one passion in life is to become an oceanographer and this involves marine diving. She has read about pneumothorax risk in Marfan syndrome. Neither she nor I have ever had pneumothorax. The diving instructions are part of her university course. What advice would you give her?

A: The incidence of pneumothorax (partial collapse of the lung) happening spontaneously in Marfan syndrome is between 4 and 14%, according to articles in the literature. This is because the elastic tissue in the lung is abnormal due to fibrillin deficiency. Sometimes this declares itself on x-ray where one can find small bullae (balloonings) in the upper region of the lungs. These thin-walled structures can pop, and air streams out into the space between the lung and the chest wall, gradually compressing the lung. This is usually one-sided. It can be life-threatening rarely if it involves both sides at the same time.

Treatment for pneumothorax involves urgent hospital attendance, once the event has occurred. The pneumothorax will be accompanied by sharp chest pain, shortness of breath, and sometimes a shift of the trachea (the breathing tube in the neck) to one side of the chest. The nearest large hospital should be attended urgently.

Treatment involves releasing the air pressure by placing a needle in the chest wall, attached to a tube which runs underwater in a bottle.

If the pneumothorax does not heal spontaneously, it can be treated by blowing an irritant powder into the space between the lung and the chest wall. This is called pleurodesis. This causes the two layers of tissue to stick together and seal the hole. A second approach is to remove the lining of this area (pleurectomy). Also, surgical removal of blebs (bullae) at the top of the lung may be necessary to prevent recurrence.

Surgery is recommended after two or more episodes of pneumothorax on any one side of the chest. I would recommend your daughter be referred to a respiratory physician for studies to look for bullae in the lung.

Following treatment, air travel should not be undertaken for at least four weeks because of the decrease in ambient pressure in the aircraft.

Since your daughter’s diving exercises will take her abroad to places such as Egypt, she should never dive alone but always with a companion who should be aware of the signs of pneumothorax. She needs to get back to the surface as quickly as it is safe to do so and be taken to the nearest large hospital. It is unwise to dive in areas that do not have a hospital which could handle this emergency. In this case she could accompany her study group but limit her work in the water to swimming on or near the surface.

I wish her luck in her training. Perhaps it is wise once she has finished her degree, to concentrate on non-diving studies.

Do let us know how she gets one. 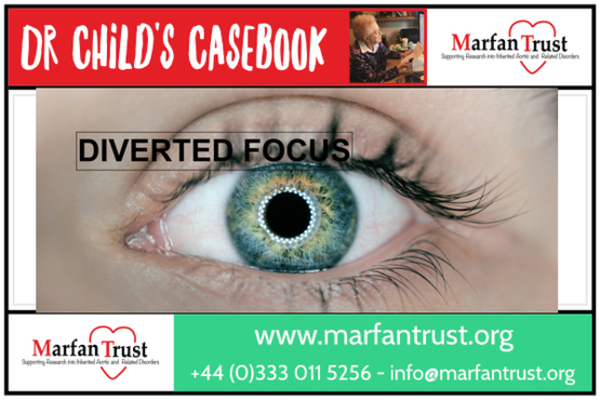 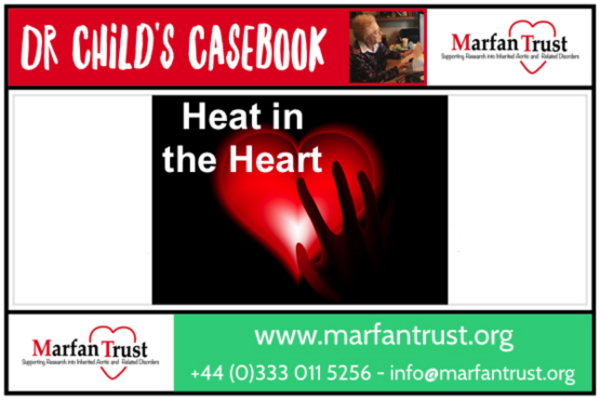 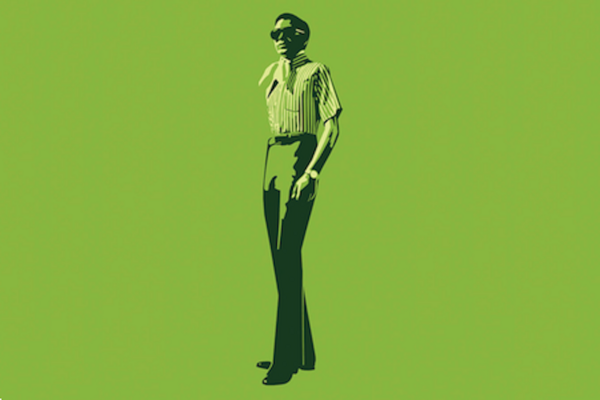 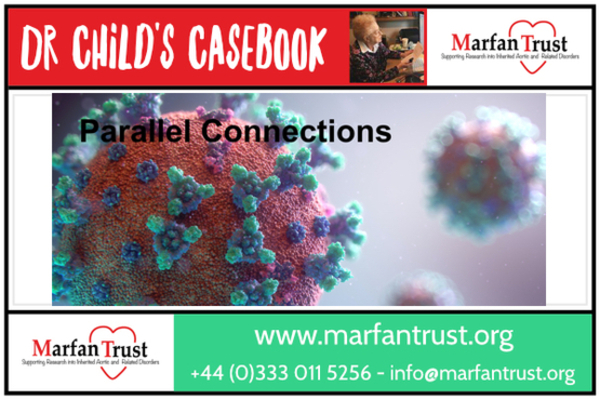