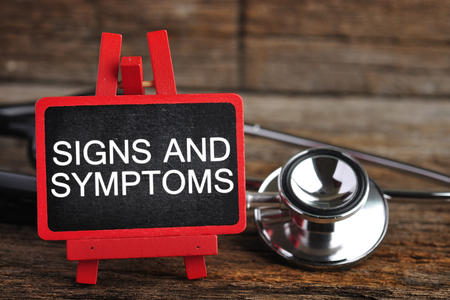 Bridging disparate symptoms and signs experienced in the body is a complex matter. Are they unified by a single source, or do they emanate from different origins? Besieged by pains in the leg and under the buttock, and suffering severe headaches and shortness of breath, a young man did not know where to turn. His worried mother called Dr Child.

Q: My teenage son was diagnosed with Marfan syndrome at Leeds General Infirmary. Recently, over the last few weeks/months he has suffered episodes of severe headache, nausea and vomiting. He also gets pain in his very upper leg, under his buttock, which causes him some discomfort. I wondered if you recognised any of these symptoms as Marfan? Then, last night he came to us with chest pain and difficulty breathing. We called for an ambulance who checked him over. His vital signs were all okay but he still has some pain in his chest. The paramedic thought it could be muscle or outer lung tissue pain. We are awaiting an appointment with another neurologist - we have seen about three since he was hospitalised about two years ago with severe headache and vomiting. In his notes from that time they mentioned dural ectasia which I know can be symptomatic of Marfan but nothing was concluded and he was discharged. We need to help him and I wondered if there are any specialist doctors that we could be referred to or if you could suggest what we need to be asking for when we see the neurologist.

A: I am sorry your son has worrying symptoms, but think we can help advise. Leeds is a large enough medical centre to have its own specialists, but they may not be familiar with Marfan syndrome.

Symptoms of headache (31 per cent), leg pain (27 per cent) have been reported in Marfan patients with dural ectasia. I will send you the chapter from our textbook to share with your neurologist. Investigations should include CT or MRI scans. Typically, the headache is relieved by lying down.

Nausea and vomiting accompany migraine headaches. Does he have an “aura”- knowing a headache is coming on by spots or wavy lines in front of his eyes? Does it come on after eating chocolate or cheese?

Postural headaches however are brought on by dural ectasia.

Leg pain may come from stretched ligaments, or pressure on a nerve to the leg because of pressure in the spine due to scoliosis or, again, dural ectasia.  Does he have spinal curvature?

Nausea and vomiting can be a sign of food intolerance.

Also worrying are his chest pain and shortness of breath. He may well have had a pneumothorax- leaking of air from the lung. He should have had a chest X-ray. This is common in young males who are growing rapidly.

When the ambulance comes you should show them our pamphlet on Marfan syndrome, and an emergency card, see below.

Chest pain can also be cardiac, and he should also have had an echocardiogram or CT scan before being allowed out of the Emergency Dept. All these symptoms and their causes are treatable.

Attached is the pathway to our leaflet on dural ectasia. An emergency card can be ordered from our website. It is imperative you carry this to show paramedics when they arrive, and also doctors in the A&E Department. 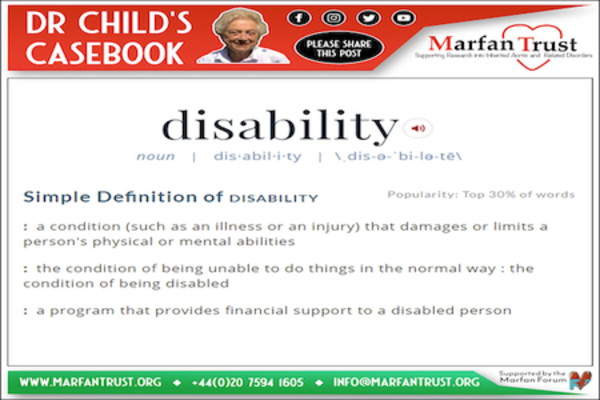 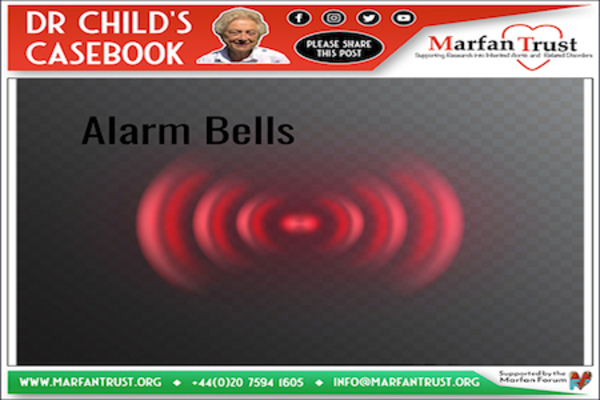 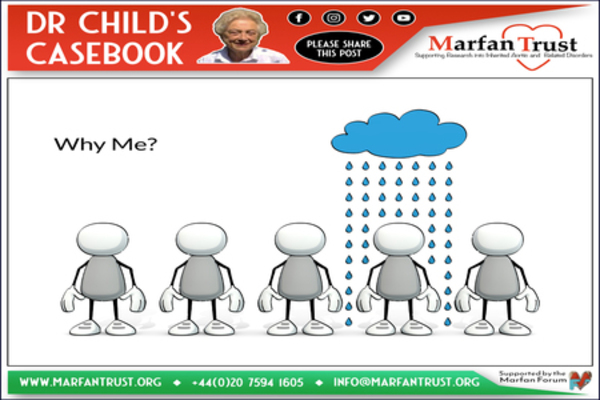 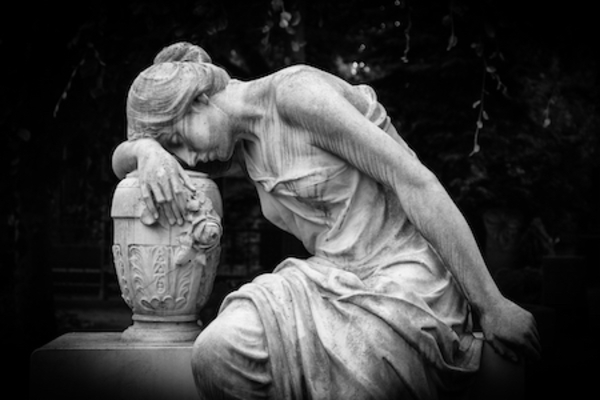