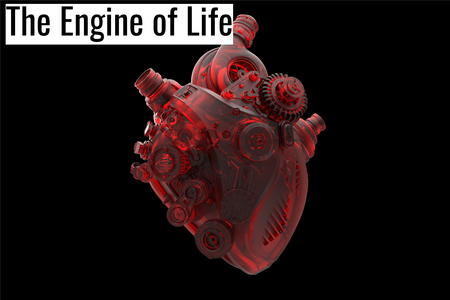 Our body’s fist-sized motor engine the heart, is where magic happens. Where life is circulated and sustained. But like any engine, the heart involves component parts that can go wrong and disrupt  flow. In Marfan syndrome the Aortic Root and Mitral Valve are sometimes prone to life-threatening leakage, which can now be remedied by sophisticated surgery. And, after a long and successful operation one can feel the benefits of a healthy heart, perhaps for the first time. A patient experienced this new lease of life over Christmas when emerging from a 10-hour cardiac operation, only for infection to set in, prompting his worried parent to call upon Dr Child.

Q: Just six days after emerging from the PEARS and Mitral Valve surgery my young adult child with Marfan syndrome felt the benefit of a healthier heart for the first time ever, really. Unfortunately, though, they'd found a bug on one of the wires they'd tested after surgery and asked my child to come back in for some bloods. He got quite a bit worse that day and I actually had to bring him into hospital in a wheelchair. They readmitted him and found he had a pericardial effusion and suspected infection. He had a pericardiocentesis on the 1st with a further aspiration on the 2nd, removing about 1.3 litres of fluid. They've also got him on some pretty strong Intra Venus antibiotics while they culture the bloods.

A: Infective Pericarditis and Endocarditis are rare conditions where the outer sac and inner lining of the heart – most commonly infecting one of the heart valves – becomes infected. Those at risk include people who have emerged from heart valve replacement or repair such as your child has had. But it can also affect those with unoperated heart valve disease such as a leaking or narrowed heart valve.

It was explained that a surgical wire was infected but had it not been, the symptoms your child experienced were typically vague. If a cardiac patient has flu–like symptoms (fever, sweats or chills) that are severe or last longer than a week, they should seek medical attention from their GP urgently. Take this endocarditis sheet with you.

In March 2008 the National Institute For Health and Care Excellence (NICE) guidelines recommended complete cessation of antibiotic prophylaxis. Unfortunately, the incidence of endocarditis increased, as carefully documented in Dr Mark Dayer’s paper in the Lancet*. We therefore recommend carrying an endocarditis card with you at all times. 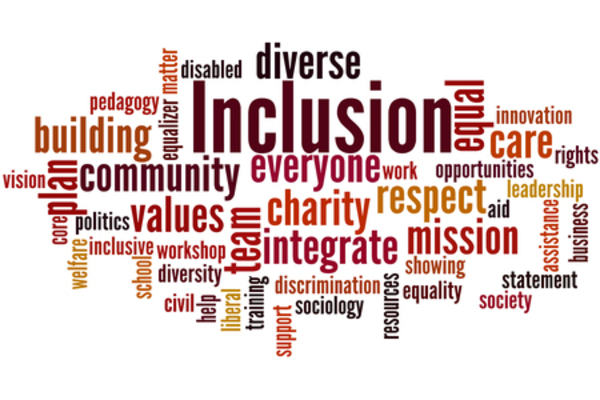 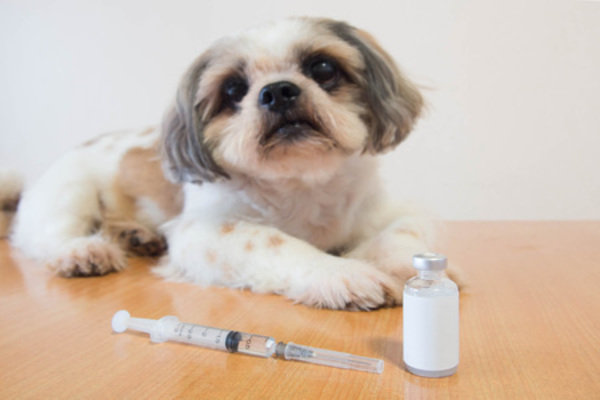 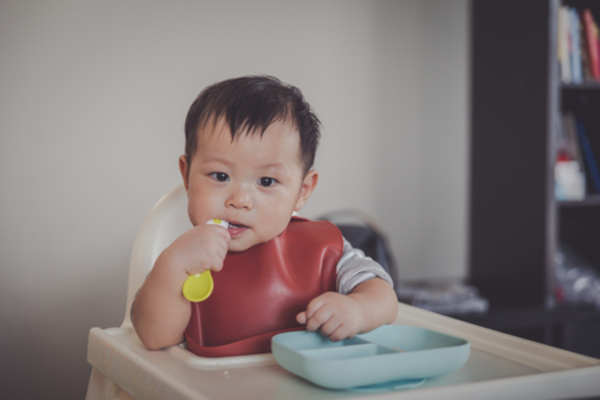 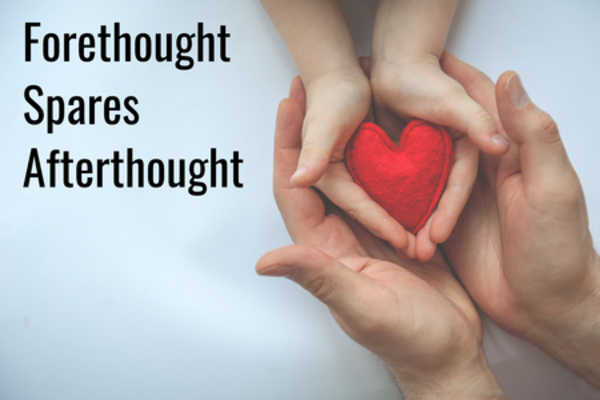